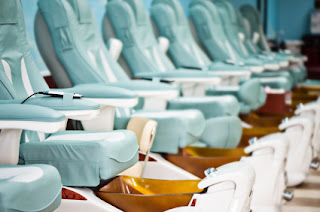 I am a Nail Technician/Cosmetologist since 1982.  I’ve witnessed how dramatically the nail salon industry has changed, and it hasn’t always been for the good.  There has been a price war in the nail industry which started around the mid 1990’s that has brought on many of the illegal activities we see in the news today.   The recently published NY Times expose “The Price of Nice Nails” and “Perfect Nails, Poisoned Workers” has brought some of the problems within the Nail Industry to light.  While underpaid and exploited immigrants is a huge problem, there are other problems within the nail industry that were touched on by these two informative articles.

Here is how to be a knowledgeable and conscientious nail consumer.
1.       Make certain your nail technician and the nail salon are licensed.
2.       Try to avoid salons who use illegal products , like Methyl Methacrylate (MMA) which is banned by the FDA for use as Acrylic Nails.
3.       Look around, be aware.  Are the tools, towels, manicure and pedicure stations sanitary?

To help you to understand about licensed and unlicensed nail technicians and nail salons, let me say that most states require licensing for nail technicians and salons.  Depending on the state, there may be legislation in place for nail tech “trainees” or “apprenticeship”.  In the NY Times articles mentioned above, unlicensed nail salon workers are mentioned.  A nail salon owner will issue an American name to an immigrant, so how can the customer know the immigrant’s real name which should appear on their nail tech/cosmetology license?  Ask the technician questions and look for the nail salon license and the expiration date and also ask to see the technician’s nail tech license.  These licenses must be publicly displayed.

An FDA Banned Product that is Sometimes Used for Acrylic Nails

A big issue, and one that is hard for the unsuspecting consumer to detect, is the use of illegal products, such as Methyl methacrylate (otherwise known as MMA, an FDA banned acrylic liquid).  MMA is regularly used in nail salons who discount their prices so low as to compete with other nail salons.  According to ABC News “Some Nail Salons Still Use Dangerous Liquid”, 20/20 Investigates found eight out of the eight Dallas, Texas nail salons were using MMA liquid.  In 2014, 20/20 Investigates noted that 14 out of 26 nail salons in the cities of Phoenix, Boston, Houston and Dallas, were using MMA liquid.  That is more than half of the nail salons across the country are using MMA.
Here is how to spot some of the signs that the nail salon is using MMA;
(Warning: graphic image below of MMA nail damage)
§   Unlabeled containers and the technician will not tell you the brand of acrylic used
§   A very low price for acrylic fills and full sets
§   MMA has an unusually strong odor
§   MMA does not soak off easily with regular solvents and is very hard to file off thereby the nail technicians will pry off (rip it) from the natural nail
§   MMA usually looks cloudy and not clear.
§   MMA nails don’t usually break like other acrylic nails.  They will usually rip completely off and take the nail bed with it.
﻿

Lack of sanitation is a factor in some nail salons.  Yes, nail salons are regulated and inspected but unfortunately, some sanitation requirements are lax in the assumption of getting the clients in and out quickly.  There are many articles and TV news reports, that can be found online, on the lack of sanitation.  Staph infections can spread easily along with toenail fungus and other micro-organisms that can cause all kinds of infections.  A client of mine, who is aware of sanitation requirements in a nail salons, reported that she was in a Texas nail salon and watched technicians use a warm wet towel on a client and after it was used it was placed in a dryer to be used on another client.  She also noticed implements being used on multiple clients without cleansing or disinfecting the tools.  That’s just plain NASTY!

You CAN Find an Ethical Nail Salon

There is a positive note to the New York Times expose on nail salons. New York is changing legislature to help prevent the exploitation of the immigrant workers and to aid them in becoming “trainees” and to assist in education surrounding sanitation and bacteriology.  There are many nail salons and nail salon owners who are legitimate in how they run their salon.  Cleanliness, sanitation and state beauty culture rules and regulations are observed.  The nail salon industry is a 7.9 billion dollar industry, but at whose expense.  Be a knowledgeable and conscientious nail consumer. Be aware. There is a website that can help consumers find safe nail salons, it is safesalonrating.com and I recommend their ”Study Guide List of Questions” and their  “Before Booking an Appointment” pages.
For more information on ethical nail care, especially in NYC, check out the website handlewithcarenyc.com, #handlewithcare.

Such a nice blog. Thankyou for sharing information. I want to know more about nail salon.
nail salon

nice blogs
great information.
VLCC Institute Makeup Courses give you the platform to become a Professional Makeup Artist by learning from the best in the Beauty Industry.

Bella10 Nails
Hi, my name is Alicia Lyons and I have been a licensed cosmetologist, specializing in nail care since 1982. I've seen many trends in the nail industry come and go; acrylic and gel nails, French manicures, gel polish and the explosion of new nail salons. I was lucky enough to be listed as one of Sedona, AZ “Top Six Spa Therapists” by Sedona Monthly magazine. In 2008, I authored "The Secret to Beautiful Natural Nails", because I wanted to share specific details, tricks and techniques I’ve discovered about natural nails over my years as a Nail Technician. This blog was started to share my professional input over the anything related to nail care and to promote a line of nail & skin care that I developed, Bella10. My goal is to educate about home nail care and to encourage the use of qualified, licensed nail technicians. I believe in nail services that prevent damage, injury and infection. I also believe that anyone can have beautiful, healthy nails if they give it a chance. I hope you enjoy my Blog and my website, www.bella10.com.

How to Remove Acrylic Nails, Gel Nails, and Gel Polish

I have heard an excessive amount of horror stories from ladies who go to certain nail salons for acrylic or gel nail repair or n... 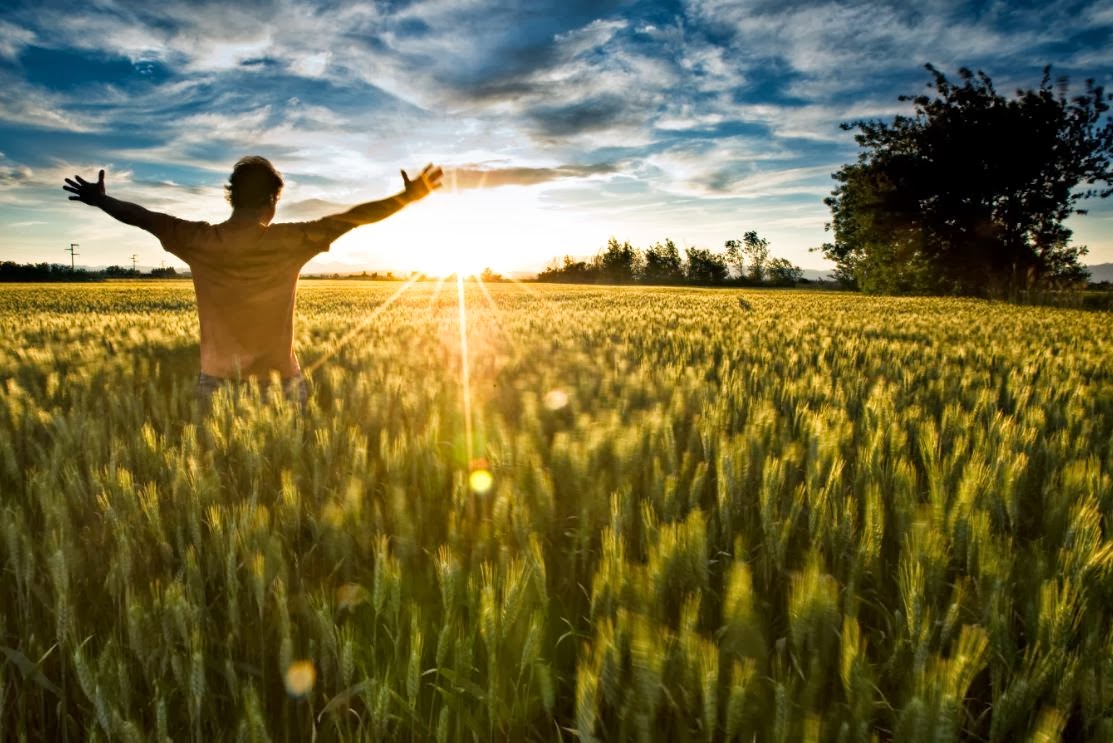 Natures Pharmacy - It can change your life!

Shop Ulta for the Best Cosmetics!

Do You Have a Nail Care Regime?

Eyelashes You've Always Dreamed About Without the Side Affects